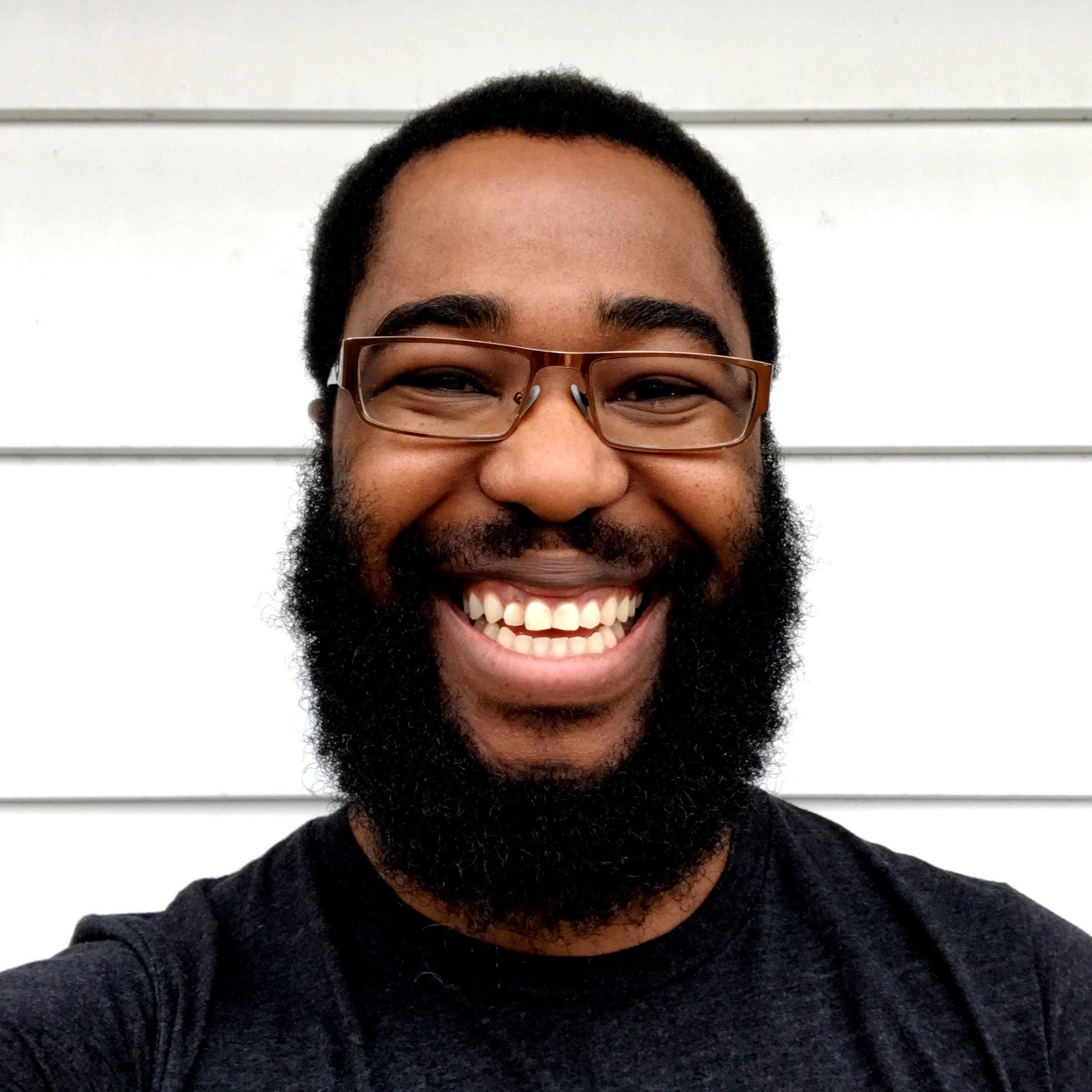 Born in Zimbabwe, Farai was going to be doctor but didn’t get the grades. Now he's a designer. Make of that what you will.

Today, he makes a living designing interactions and leading a team as a UX Lead at Shopify in Ottawa.

In South Africa, Farai designed banking apps used by many across the continent.  He grappled with unique design challenges because most internet users have never used a laptop or desktop. And some buy data by the megabyte.

He organises Pixel Up! , a series of UX and design conferences and meetups in South Africa. These events connect designers and developers in Africa with their peers around the world.

Also, he adores verbiage, in all languages, township jazz, nerdy hip-hop, and the number 127.