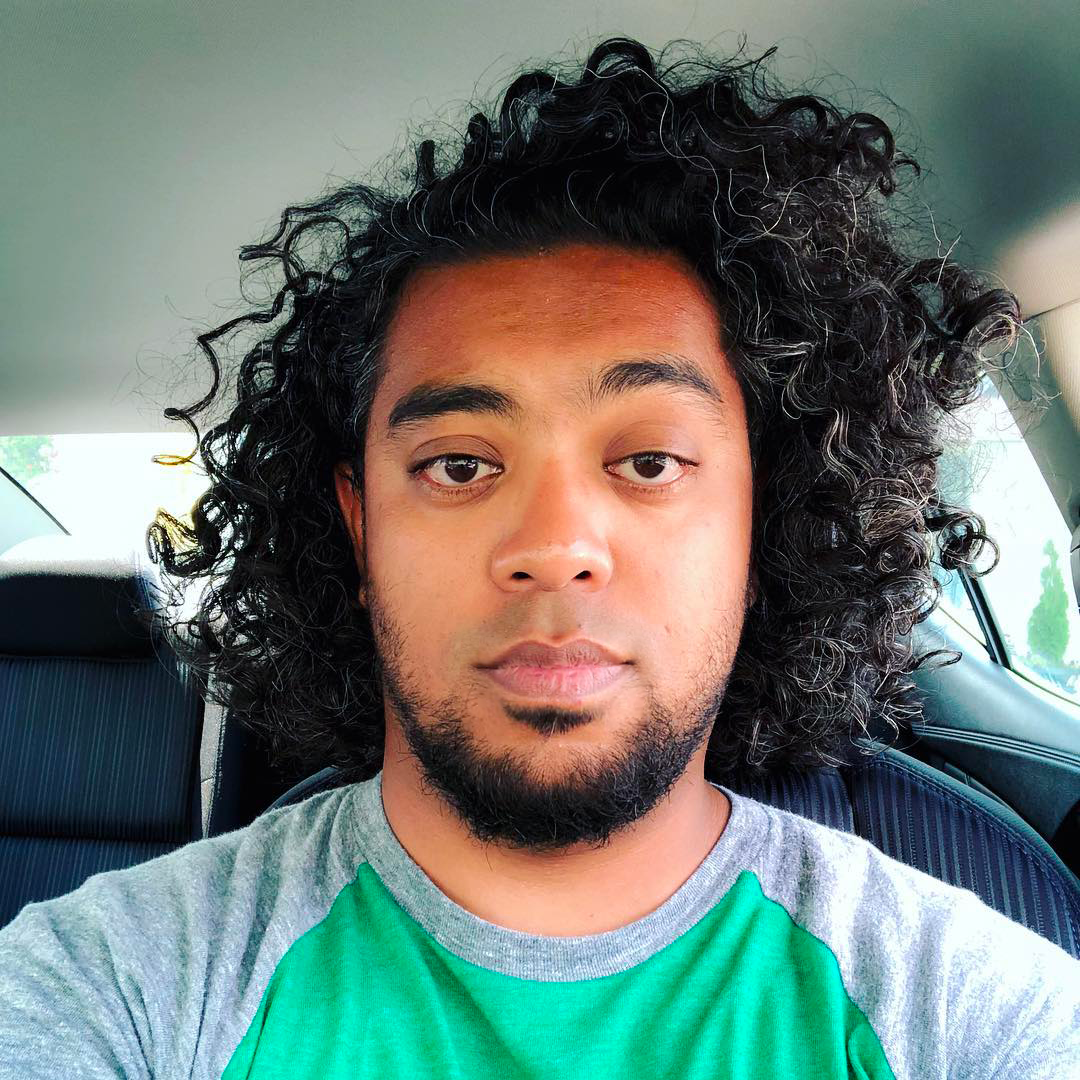 Putting the “Design” in Design Systems

Putting the “Design” in Design Systems

Dan Mall is a creative director and advisor from Philly. He’s the founder and executive director of SuperFriendly, a design collaborative that gives clients direction. Having worked with clients like Canon, ESPN, Kraft, Quartz, Apple, Google, The New York Times, Microsoft, GE, Crayola, Lucasfilm, Thomson Reuters, and more, Dan has a passion for playing matchmaker between surprising art direction and intuitive interaction design.

Dan has extensive experience leading design teams and crafting processes for successful digital work. Before opening SuperFriendly, he worked as Design Director for Brooklyn-based digital creative agency Big Spaceship. Prior to that, Dan was Interactive Director of web design boutique Happy Cog and was one of the founding members of its Philadelphia office. Dan is also a co-founder and CEO of SuperBooked (a service that helps you find work with a little help from your friends); wrote Pricing Design (a book to help agency owners and freelancers figure out how and what to charge for their services); and co-hosted Businessology (a podcast and workshop series teaching designers how to run better businesses).

Dan often speaks at conferences like SXSW, An Event Apart, Smashing Conference, Artifact Conference, RWD Summit, Future of Web Design, FITC, and more, teaching other designers and developers his methodology of how to do better work. He has been invited to many award show juries like the Art Directors Club, .NET Awards, and the Pixel Awards. Dan has also written for notable design publications like A List Apart and .NET Magazine. Most recently, he has taught advertising at the Miami Ad School, web and graphic design at the University of the Arts, and animation at the School of Visual Arts. Dan regularly consults with design agencies to help whip their design teams into shape.

Dan is enthralled with his wife and two daughters. He writes irregularly at danmall.me and tweets often as @danmall.