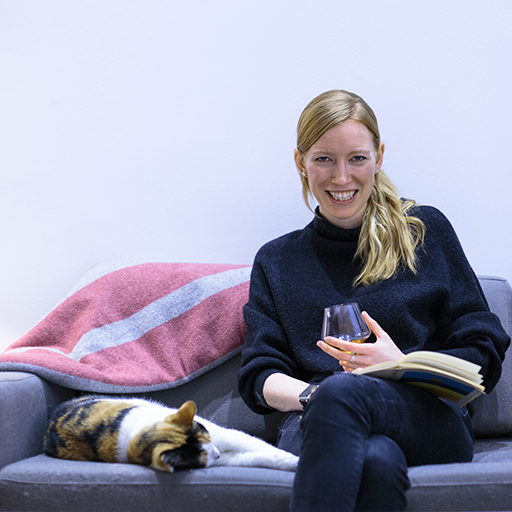 The Interaction of Color Systems

The Interaction of Color Systems

Diana is a product designer based in Brooklyn, NY. She works for GitHub and leads their design systems team — the team responsible for building and maintaining GitHub’s CSS framework, Primer. She recently started the NYC Design Systems Coalition, a chapter of the meetup and community for people who build design systems to share and learn from each other.

Diana started her career in print design in the UK, before moving to Australia. She worked in a state government organization for 5 years and formed a community and conference series for local government web developers. Her desire to do meaningful work took her to a small design agency in Syndey that specialized in environmental and social change projects. After taking a trip to the U.S. to compete in the Startup Bus hackathon, Diana moved to San Francisco to work for Vast, and then Snapguide, before heading to Etsy in New York. At Etsy, Diana helped re-design Etsy’s seller tools, taught new designers how to push code, and was part of a small team that rebuilt the style guide.

You can learn more about Diana at broccolini.net.