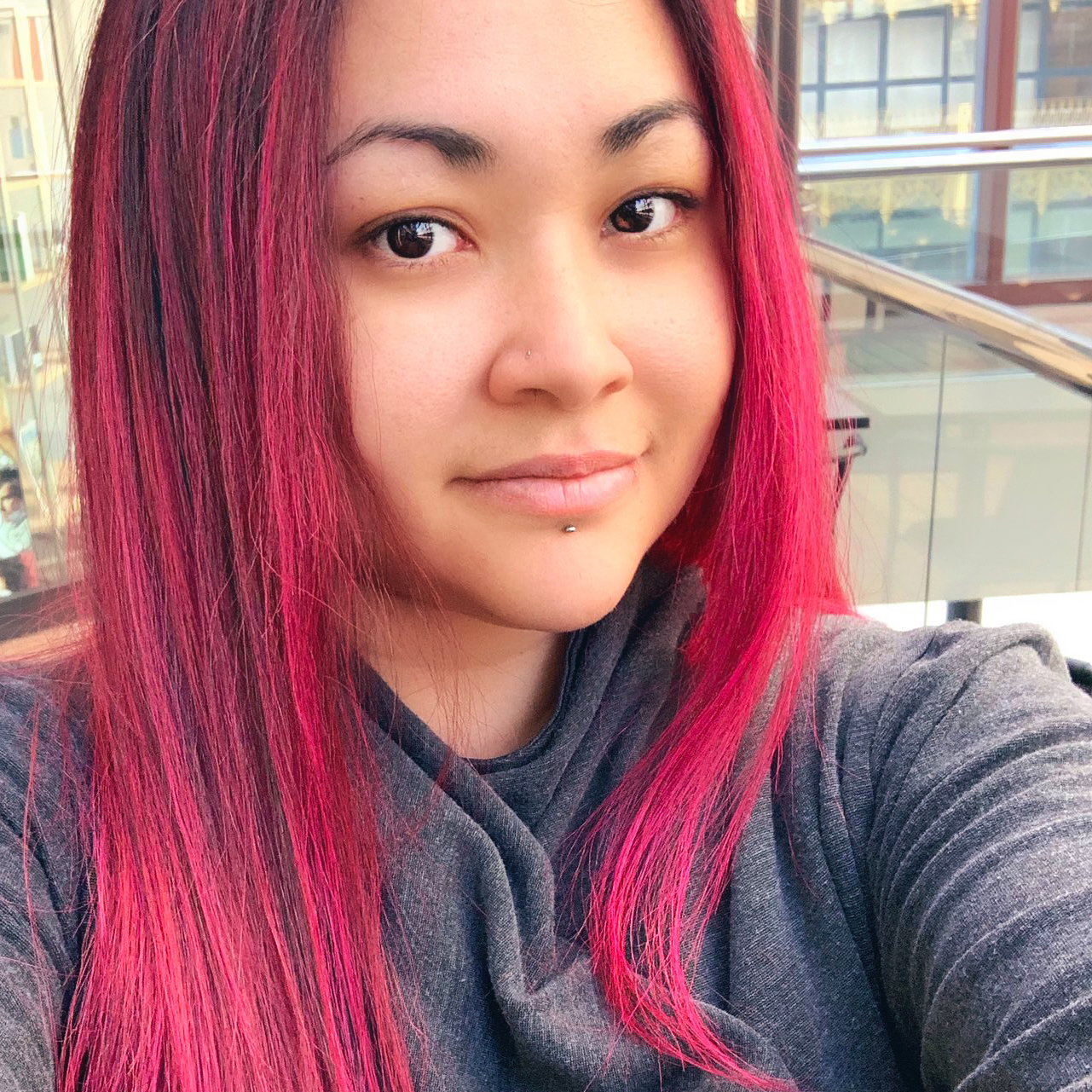 Jina is a design systems advocate. At Opvitae, she is an advisory board member, focused on design. At AIGA San Francisco, she is a committee lead, focused on content direction for the blog and social media channels. In the Google Developers Experts program, Jina is a Product Design Expert. She has been making websites for over 22 years, and working professionally in the industry for over 15 years. She is currently advising, coaching, and consulting with companies on design systems, visual design, and user experience.

At Amazon, Jina was Senior Design Systems Lead for a new, special projects team. At Salesforce, Jina was lead designer on the Lightning Design System. She also lead the overall Salesforce UX community and evangelism efforts, by acting as Editor-in-Chief for the Salesforce UX blog, managing the Twitter account, organizing and setting up sponsorships for meet ups and conferences, and coordinating speakers. She led the CSS architecture and style guide for the Apple Online Store. She also worked at GitHub, Engine Yard, Crush + Lovely, inferno, Oden, and Memphis Brooks Museum of Art. Through consulting, she’s worked on projects including W3C Web Accessibility Initiative, Mass.gov, Deloitte, FedEx, and International Paper.

Jina is on the Sass core team, where she leads the brand design and website for Sass. She organizes The Mixin (a Sass and front end meet up). And she curates Sass News.

Jina co-authored the Design Systems Handbook (DesignBetter.Co by InVision), Fancy Form Design (SitePoint), and The Art & Science of CSS (SitePoint). She was a tech editor for Sass for Web Designers (by Dan Cederholm, A Book Apart) and Sexy Web Design (by Elliot Jay Stocks, SitePoint). She has written articles for publications including A List Apart, 24 Ways, The Pastry Box, Sitepoint, net Magazine, and Treehouse.

Jina has keynoted Design Systems London, Design Systems Conference Helsinki, CSS Dev Conf, and ConvergeSE, was a featured speaker at Adobe MAX, and has also spoken at events such as An Event Apart, Beyond Tellerand, Smashing Conference, and many more.

Jina has been featured in net Magazine and Print Magazine featured her as a leading San Francisco creative.

She has been said to be one of the most cheerful goths.