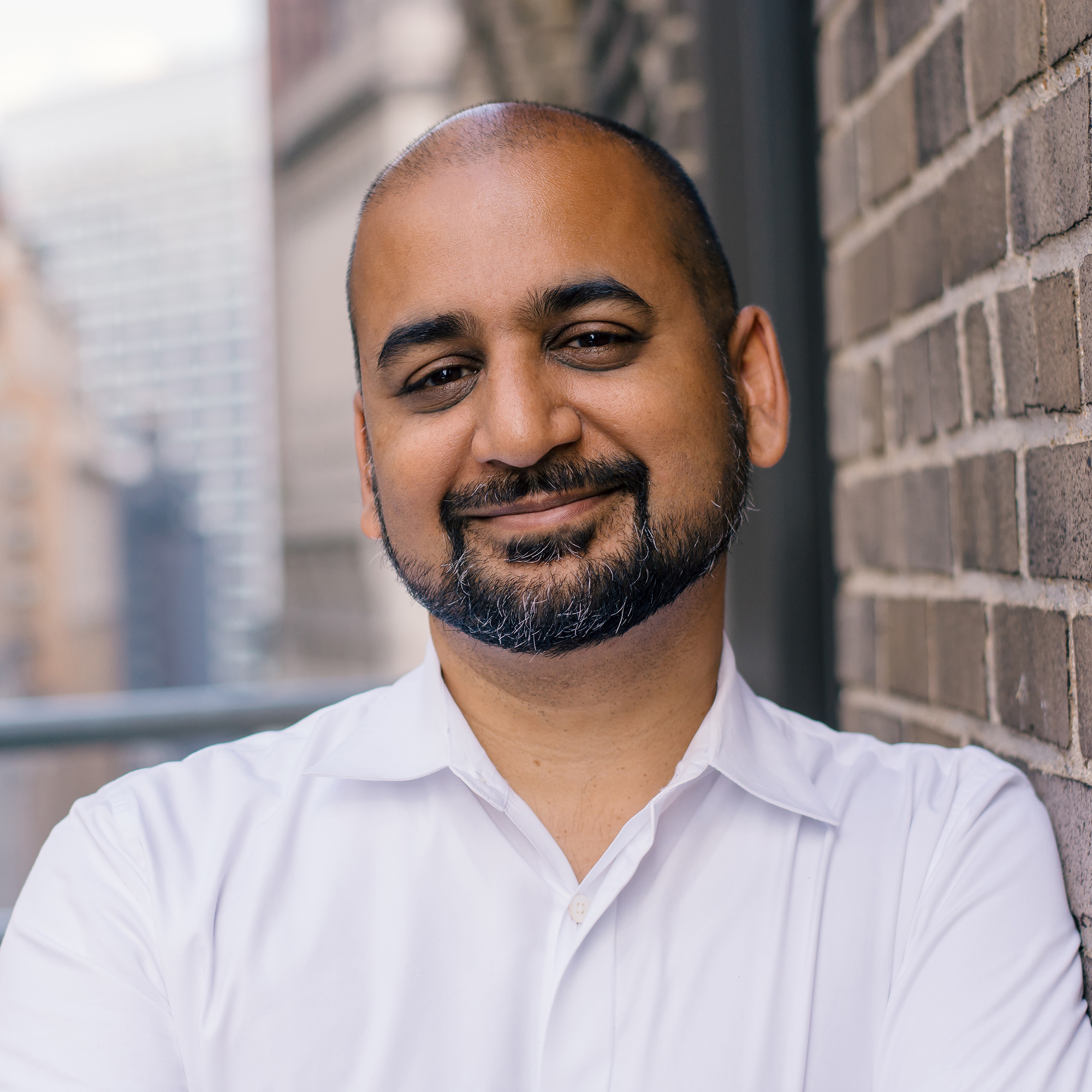 Anil Dash is the CEO of Glitch, the friendly community where millions of creators collaborate to discover and create apps together. He is recognized as one of the most prominent voices advocating for a more humane, inclusive and ethical technology industry through his work as an entrepreneur, activist and writer. Dash also hosts Function, a podcast exploring how tech is shaping culture and society, which leapt into the top 5 technology podcasts in Apple's store just after its launch in 2018.

Dash was an advisor to the Obama White House’s Office of Digital Strategy, and today advises major startups and non-profits including Medium, DonorsChoose and Project Include. He also serves as a board member for companies like Stack Overflow, the world’s largest community for computer programmers, and non-profits like the Data & Society Research Institute, which researches the cutting edge of tech's impact on society, and the Lower East Side Girls Club, which serves girls and families in need in New York City.

Described by the New Yorker as a “blogging pioneer”, his Webby-recognized personal website has been cited in sources ranging from the New York Times to the BBC to TMZ, and in hundreds of academic papers. As a writer and artist, Dash has been a contributing editor and monthly columnist for Wired, had his works exhibited in the New Museum of Contemporary Art, and collaborated with Hamilton creator Lin-Manuel Miranda on one of the most popular Spotify playlists of 2018. In 2013, Time named @anildash one of the best accounts on Twitter, and he is the only person ever retweeted by Bill Gates, Alexandria Ocasio-Cortez, and Prince, a succinct summarization of Dash’s interests. Dash has been a featured speaker and guest in a broad range of media ranging from the Aspen Ideas Festival to SXSW to Desus and Mero's late-night show.

Dash is based in New York City, where he lives with his wife Alaina Browne and their son Malcolm. He has never played a round of golf, drank a cup of coffee, or graduated from college.