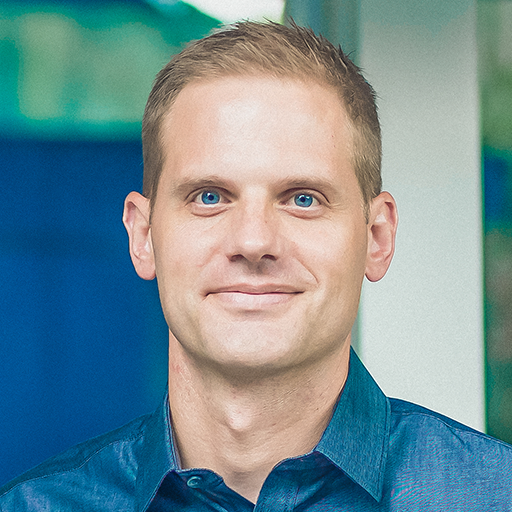 Cameron Moll is a Product Design Manager at Facebook. Previously, he founded Authentic Jobs in 2005 and was its CEO when it was acquired in 2016 by Authentic Co. He’s also the maker of Structures in Type, a series of letterpress posters that re-imagine buildings as if designed entirely with type.

Cameron’s work has been featured by NPR, The Atlantic, Forrester Research, Communication Arts, PRINT, HOW Magazine, and many others. He’s the co-author of the best-selling CSS Mastery (2006, 2009) and author of the self-published Mobile Web Design (2007).