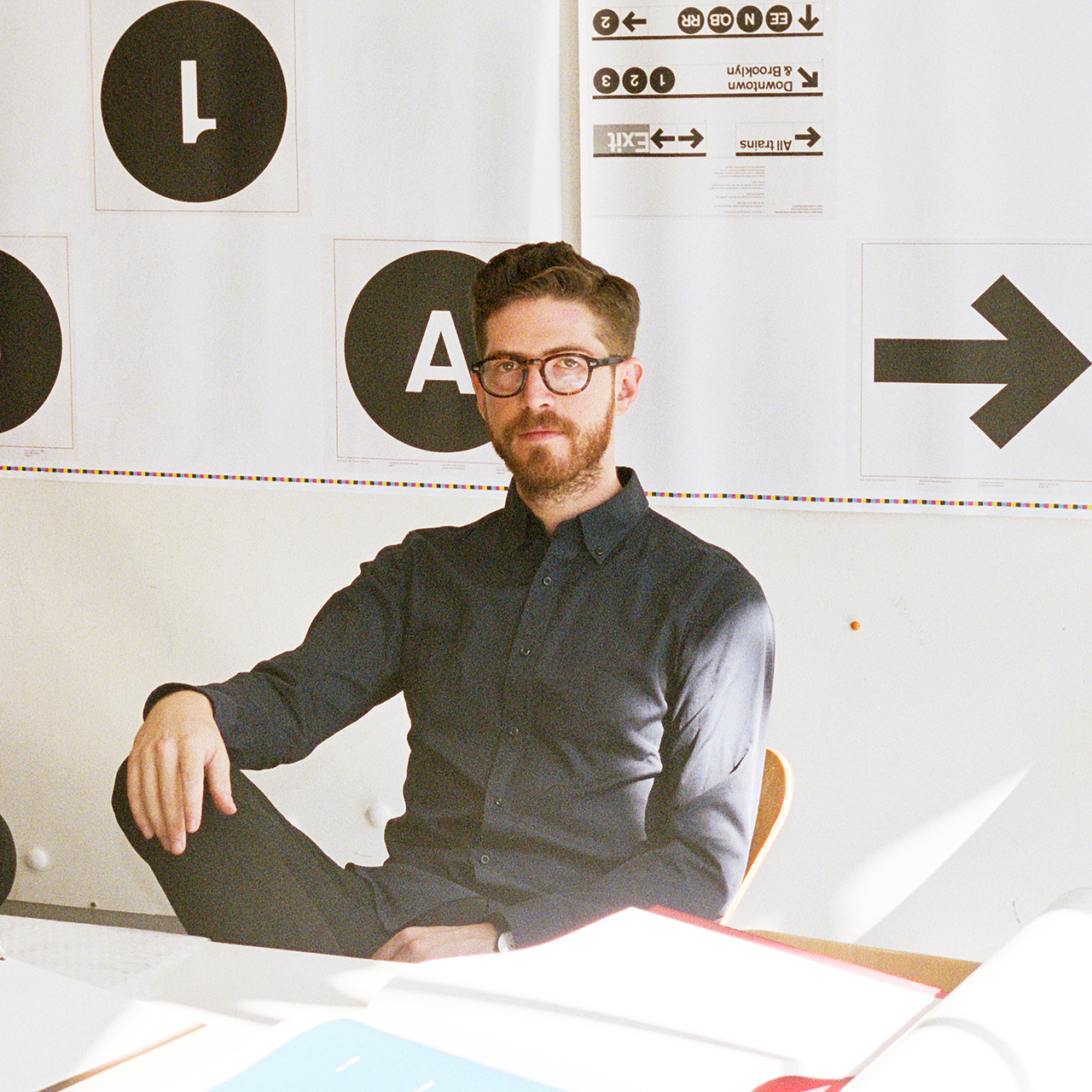 Jesse Reed is a partner at the Brooklyn-based design office, Order, with co-founding partner, Hamish Smyth. The two were previously associate partners for Michael Bierut at the New York office of Pentagram, where they oversaw design initiatives for Mastercard, Hillary Clinton, New York University, the Department of Transportation and others. At Order, their focus on identity and branding work has allowed them to work with a variety of companies, including Kickstarter, Adidas, Floyd Furniture, and Shake Shack.

In addition to Order, Jesse is the co-founder of Standards Manual, an independent publishing imprint that focuses on archiving lost artifacts of graphic design. The imprint has most notably published reissues of graphic standards manuals for the NYC Transit Authority, NASA, and the United States EPA. These titles have set the foundation for a wide range of information, transportation, and communication systems around the world.