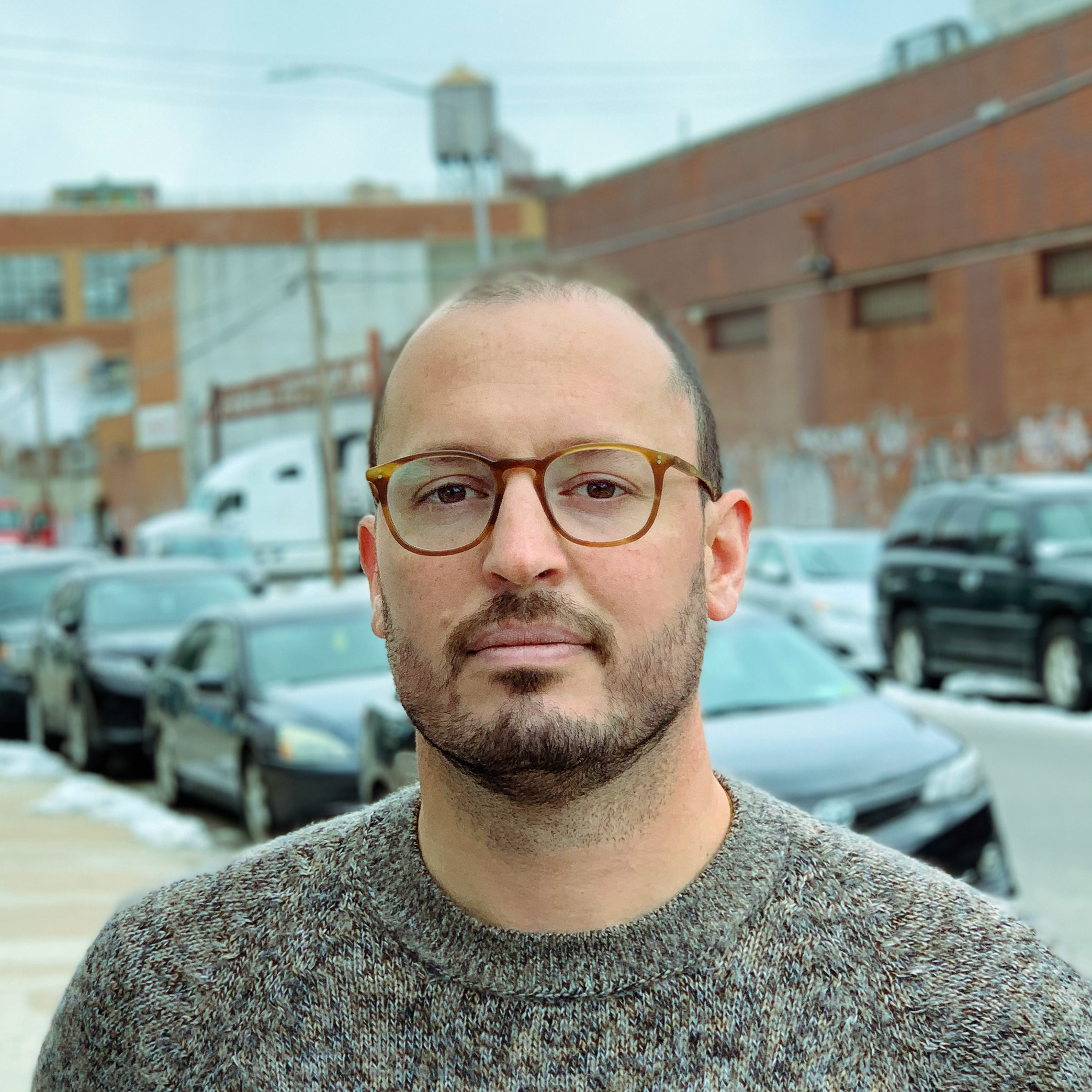 Martin Bravo is a designer and programmer specializing in developing products with an eye for user experience and brand development at a global scale. He is a co-founder of Design Systems International, a design studio that specializes in code-based design projects including non-trivial interfaces, custom design tools, design systems, and cross-media branding. Martin has worked as Digital Director at Base Design in New York with brands like Pantone, MoMA, Le Pain Quotidien, AIGA, etc. He later became part of the O’Reilly Studios team, where he developed digital learning products for O’Reilly Media. His work was awarded the Silver Lion as a part of the Chilean Pavilion at the 2014 Venice Biennale Architecture Exhibition.