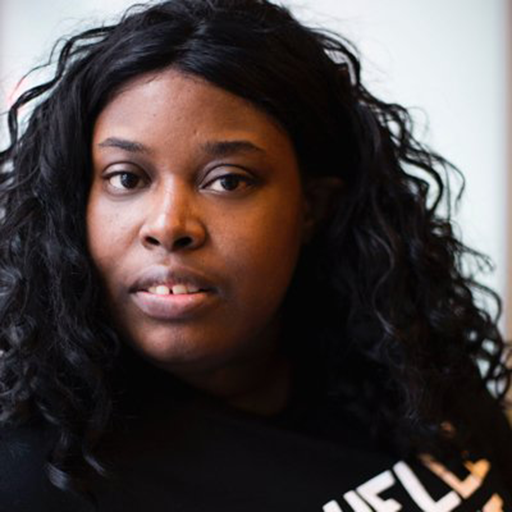 Mina Markham is a front-end architect, conference speaker and organizer and lover of design systems. She writes code for a living, currently for the Customer Acquisition team at Slack.

Previously, she built the heralded Pantsuit pattern library for Hillary for America, which was utilized by almost every application housed on hillaryclinton.com during the 2016 campaign. Mina’s work on Pantsuit has been spotlighted in WIRED, Fast Company, and Communication Arts.

A prolific public speaker, Mina has appeared at events worldwide, including CSS Dev Conf, Fluent, and Future of Web Design. In addition, she’s the co-organizer of Front Porch, a front-end conference which prides itself on showcasing and fostering new speakers.

She specializes in building design systems and responsive applications using modular CSS architecture. Additionally, she is active in the tech community, founding Girl Develop It DFW and DFW Sass, and has previously taught for Black Girls Code. She lives in Oakland, California.

You can learn more about Mina — and check out her current projects — at mina.codes.