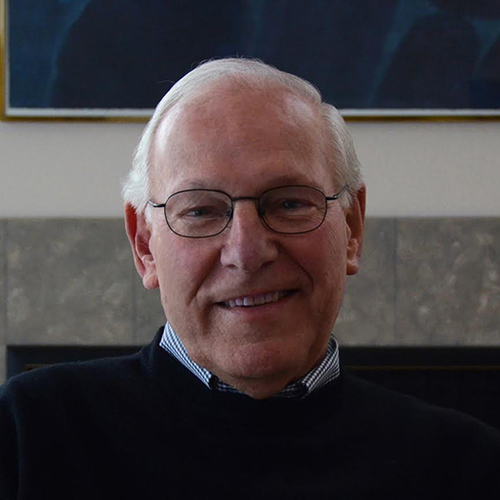 Richard Danne (pronounced DAY– nee) has been sole proprietor of his firm for most of his six-decade career. That career started in Dallas, followed by 35 years in New York, then Cape Cod and the last 10 years in Napa Valley practicing as Danne Design.

He has been consultant to premier organizations like AT&T, Seagram, Pratt & Whitney, Paramount, Fashion Institute of Technology and Harvard Business School.

Danne received the prestigious AIGA Medal in 2014, the highest honor awarded in graphic design. He has won many other national and international awards — representing Danne & Blackburn, he accepted the “Award for Design Excellence” from President Reagan for NASA. Similar awards followed for the Federal Aviation Administration, and the National Air and Space Museum. In 2012, AIGA honored him with a career “Inspiration” Archive Collection.

Richard has served on the Boards of: AIGA, Third Street Music School Settlement, New York Public Library, Center for Coastal Studies, and Napa Valley Jazz Society. He taught for several years at the School of Visual Arts in NYC.

He has judged many competitions, lectured at conferences and universities, and has been widely published here and abroad. His design projects have taken him all across America, to Canada, Europe, Russia, Scandinavia, Saudi Arabia, Mexico and Brazil.

In earlier years, Richard lived a double life as both designer and professional jazz musician, playing trumpet and piano. His recent memoir, Dust Bowl to Gotham, now resides in the permanent archives of AIGA.