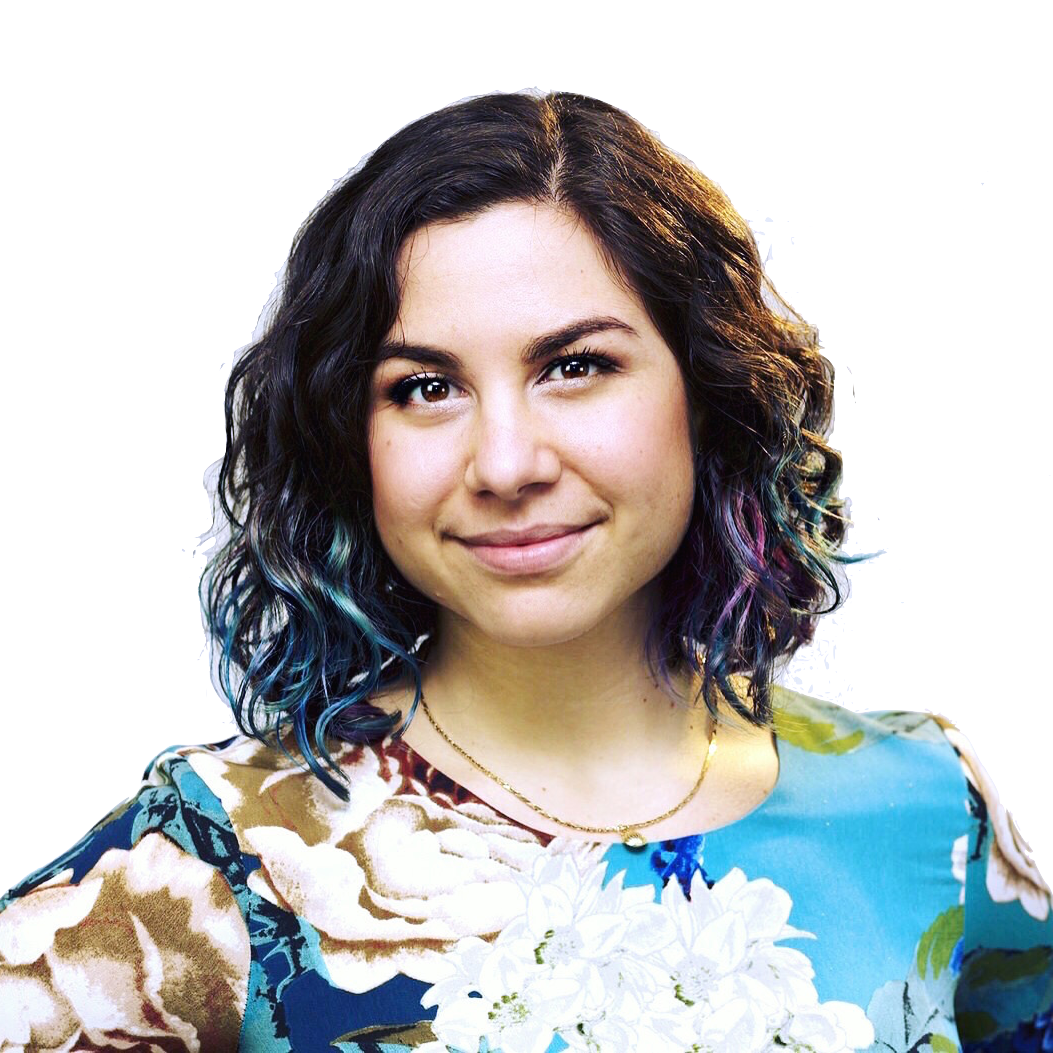 Una (pronounced like unicorn) is a Brooklyn-based developer who's making the web more styleable as a Developer Advocate at Google Chrome. Previously, she was the Director of Product Design at Bustle Digital Group and worked on building maintainable design systems as a UI Engineer at both DigitalOcean and IBM Design.