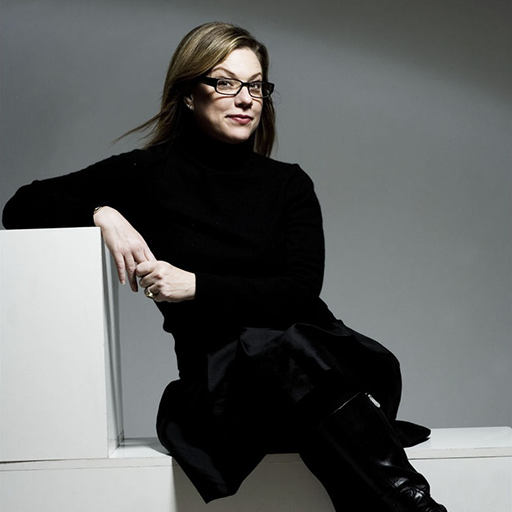 Millman has interviewed more than 300 design luminaries and cultural commentators, including Massimo Vignelli, Milton Glaser, Malcolm Gladwell, Dan Pink, Barbara Kruger, Seth Godin and more. In the 12 years since its inception, the show has garnered over five million downloads per year, was designated a best podcast on iTunes and won a Cooper Hewitt National Design Award.

Design Matters began with an idea and a telephone line. After an offer from the Voice America Business Network to create an online radio show in exchange for a fee, Millman decided that interviewing designers who she revered would be an inventive way to ask her heroes everything she wanted to know about them. She started broadcasting Design Matters live from a telephone modem in her office in the Empire State Building and her life was forever changed.

In this entertaining presentation, Debbie will share the details about the origins of Design Matters, why the show had no logo for a decade, the time David Carson stood her up and how and why Amanda Palmer made her cry. 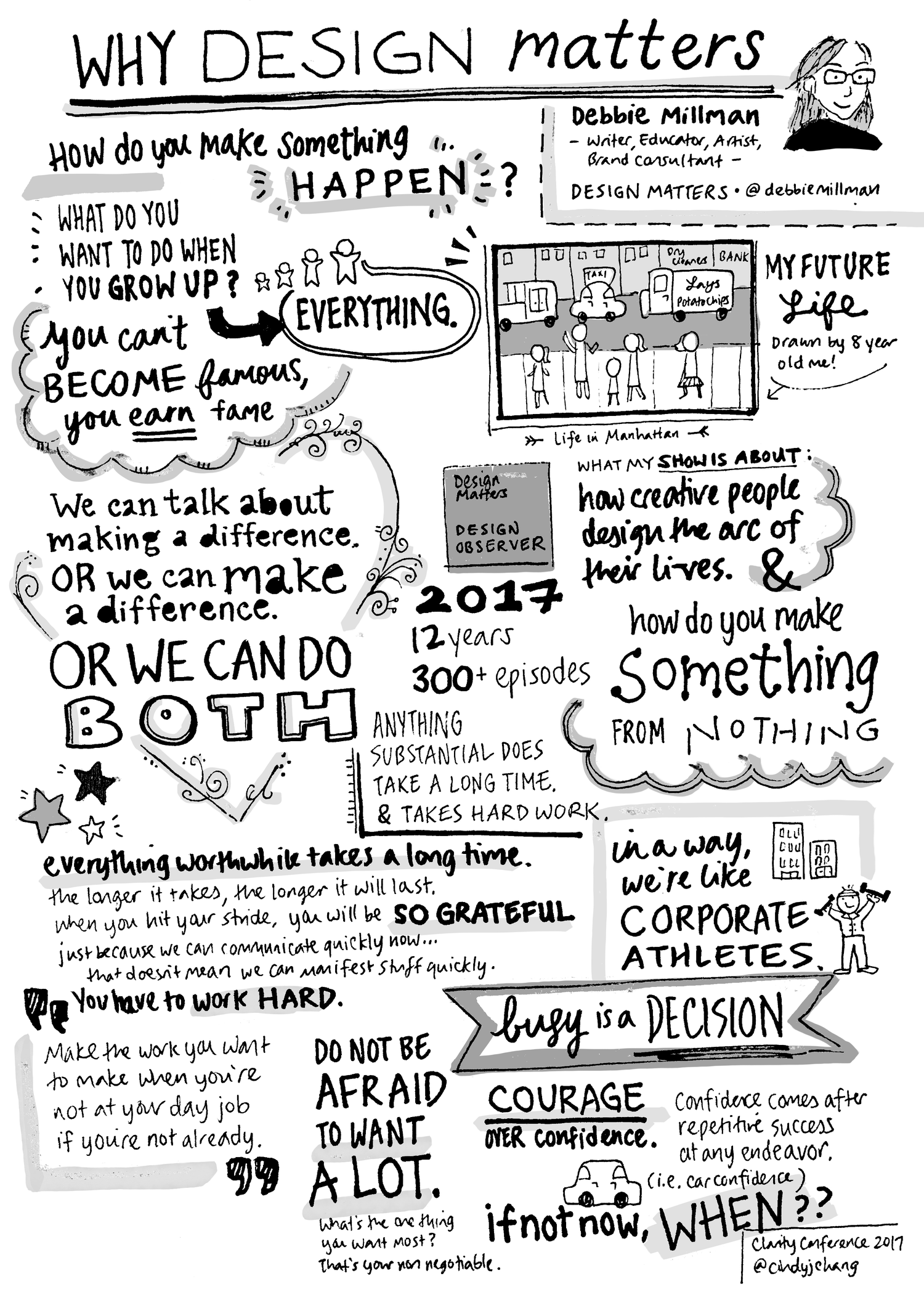