The Worst Advice I Ever Gave 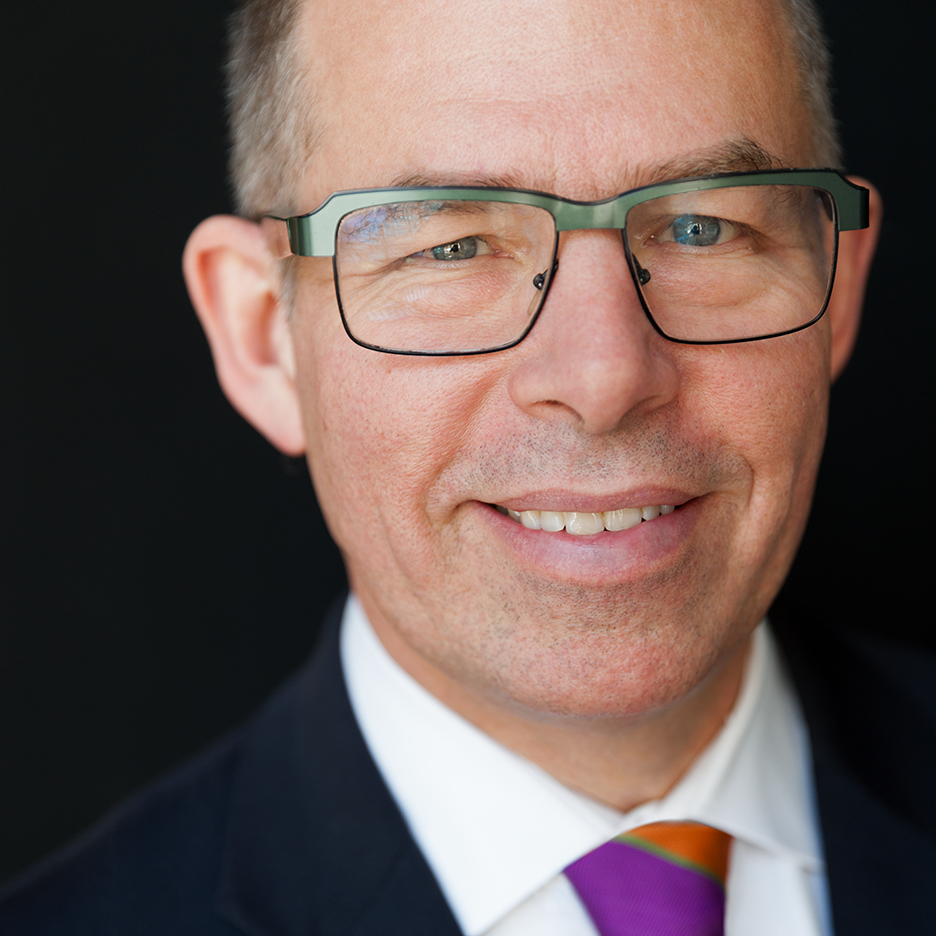 In 2005, I was asked by the AIGA what advice I had for someone beginning a career in design. I responded with a 541-word essay that became one of the most popular things I’ve ever written. It was widely quoted. A few people even told me it has changed their lives. But here’s the catch: fifteen years later, I’ve begun to realize I was wrong.

How wrong? Well, that’s for you to decide. Now that I’m at the far end of a 40-year career, I hope this will be a chance for you (and me) to learn from my mistakes.